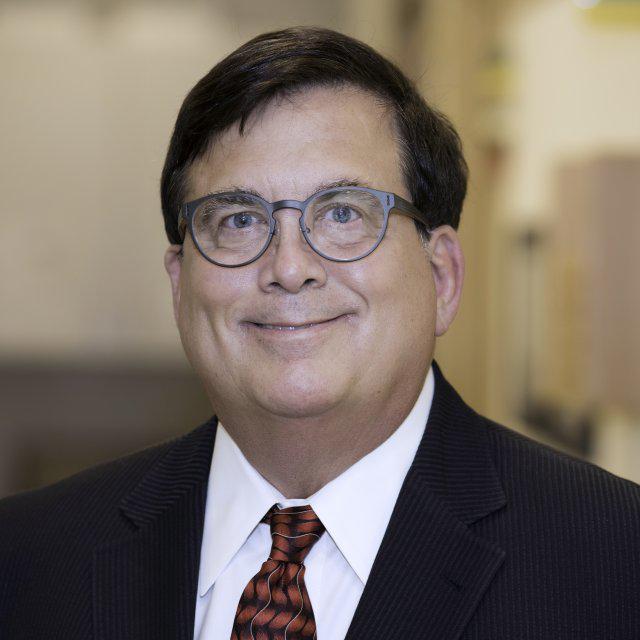 The founding partner of Associated Dermatologists, Ronald D. Kerwin, MD, started as a solo dermatologist practitioner in 1981. He is available for appointments at the Atrium Medical Center in West Bloomfield, Michigan.

Dr. Kerwin is on staff at St. John Detroit Riverview Hospital and Detroit Medical Center Huron Valley-Sinai Hospital. He participates in the training of numerous student and resident physicians who rotate through the Associated Dermatologists offices yearly. He is also a clinical instructor at the Wayne State University School of Medicine.

Dr. Kerwin lives in West Bloomfield with his wife, Cheryl. He has four children and seven grandchildren.